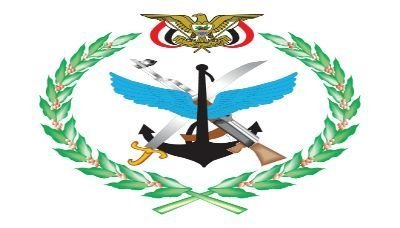 MARIB, Feb. 23 (YPA) – The Yemeni army forces managed on Tuesday to penetrate large area to the southwest of the dam of Marib city, private sources said.

The sources pointed out that the army was be able to clear and controlled over the areas, southwest of Marib Dam, of Qaa Al-Manjoura, hours after it imposed full control over the areas of Jabal Al-Hammar and Arak, and Husan Matwil.

The sources added that the army advanced from Dhanah Valley towards Al-Adirim area, the last sites of the coalition forces on the southern shores of the dam, where the area is witnessing fierce battles between the two parties, amid major collapses among al-Qaeda elements and the radical Salafi militants.