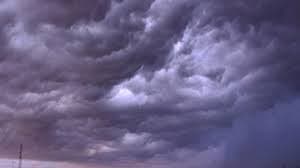 SANAA, Feb. 23 (YPA) – The National Center of Meteorology (NCM) expected an a shower of light rains on several Yemeni provinces within the next 24 hours.

The center talked in its weather forecast that weather would be partly cloudy with the possibility of light rain on the provinces of Saada, Hajjah, Mahwait Raymah, Ibb, Taiz, Lahj, and Abyan.

It stated that the wind would be light to moderate in its speed reaching 20 knots in Bab al-Mandab Strait, and the southern and eastern coasts.

The center called on motorists to drive carefully on mountain roads due to the low horizontal visibility and likely fog formation.

Citizen died due to falling into hole in Dhalea

NMC expects rainy weathers, warns of floods over next 24 hours