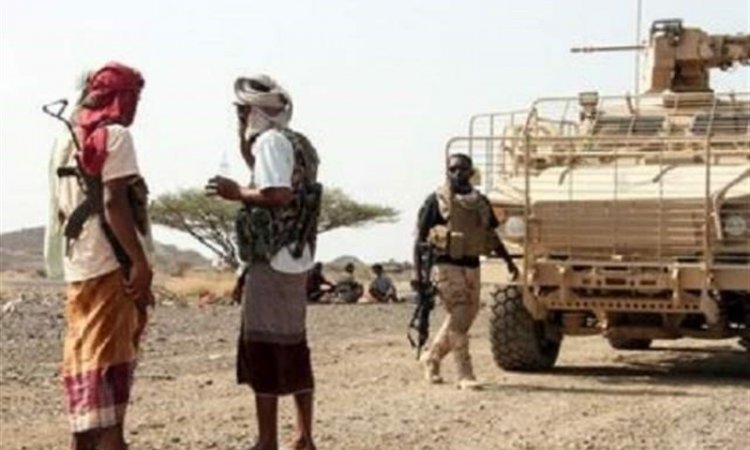 MARIB, Feb. 14 (YPA) – A senior al-Qaeda leader wanted by the United States on Sunday was killed in the northeastern Yemeni city of Marib.

Tribal sources said that the leader Mohammed Salem al-Tayabi was killed during clashes with Yemeni army forces in the al-Alam area at the entrance of Marib city.

Al-Tayabi, who heads the Al-Alam Front, was recently reinforced by dozens of fighters from the group as part of an agreement with the coalition that released the group’s leader in Yemen, Khaled Batarfi, in a video released just days after the UN team of experts on Yemen confirmed that coalition forces had captured Batarfi and killed his opponent Saad al-Awlaki.

Al-Qaeda is heavily involved in the Battle of Marib and has recently become the focus of attention for the coalition, which is facing the fall of Marib as Yemeni forces advance.