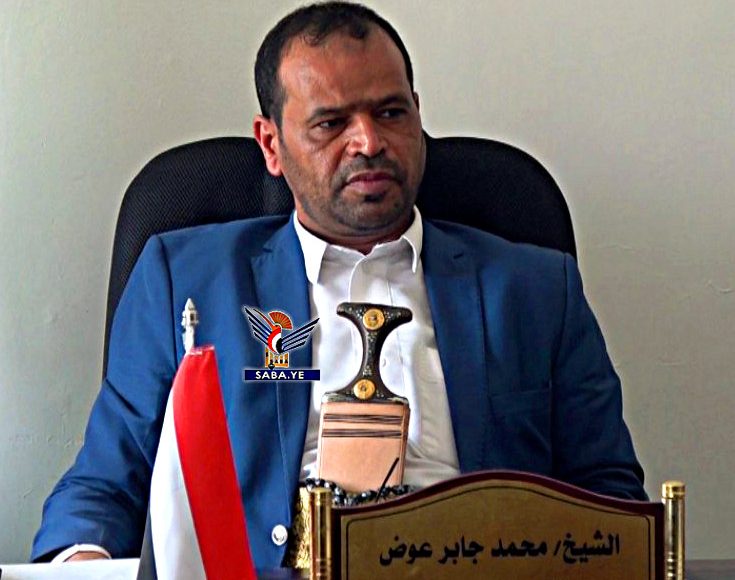 SAADA, Feb. 12 (YPA) – Saada governor, Mohammad Jaber Awadh, called on UNICEF to increase its support to water and sanitation corporation in the governorate.

This came during his meeting with the UNICEF Resident Representative in Yemen, Philip Philippe Duamelle.

The two officials discussed a number of aspects related of water projects and solar energy systems needed by the province for support of the development field.

The governor pointed out the suffering of citizens as a result of the systematic destruction by the Saudi-led coalition against the public and private interests and the infrastructure in the governorate in general.

Al-Houthi: People of Marib province have become very vigilant and ready to take…