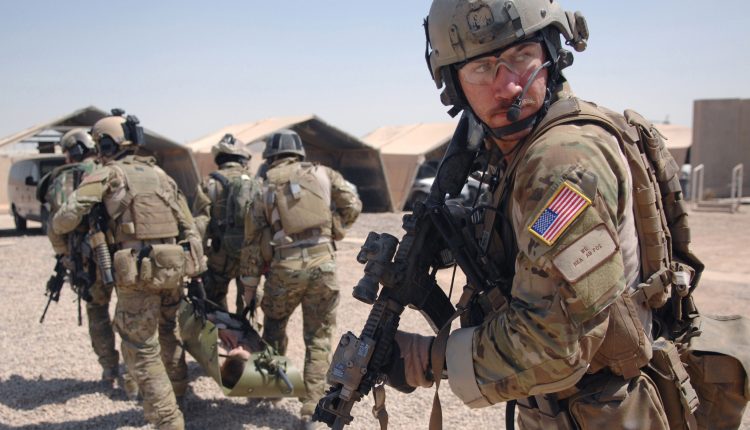 MAHRA, Jan. 27 (YPA) – A southern journalist revealed on Wednesday that American and British forces had arrived in Mahra province, east of Yemen.

The activist and journalist “Saleh Al-Mahri” confirmed, in a tweet on his Twitter account, that American and British military forces had arrived at Al-Ghaydah International Airport, which is controlled by Saudi forces in Mahra.

Last November, activists reported the presence of American and British forces in the Saudi forces’ camp in Mahra, and that coincided with the visit of the US ambassador to the “Hadi’s government” to the foreign forces (American and British) on the occasion of the Independence Day.