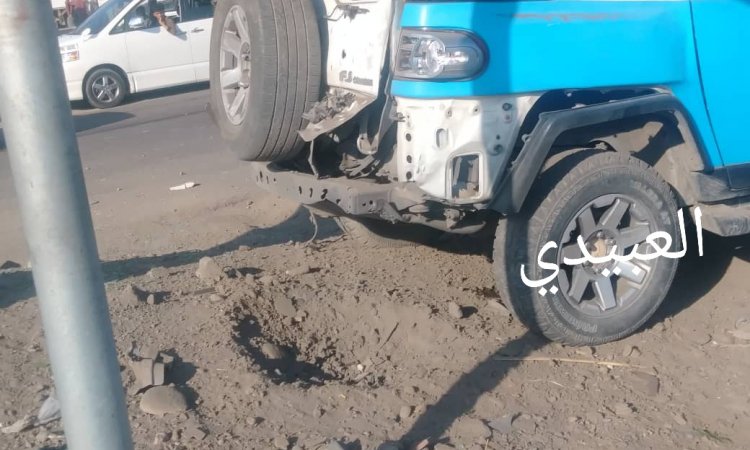 According to the sources, an improvised explosive device exploded and targeted a security patrol of Aden security department, as it was passing through the entrance to the green city in Dar Saad district.

No human casualties have been reported so far, one of the sources said.

This came in the context of a fierce conflict between several parties in the so-called  “legitimacy”, which has been escalating  since the Aden airport attack two weeks ago .