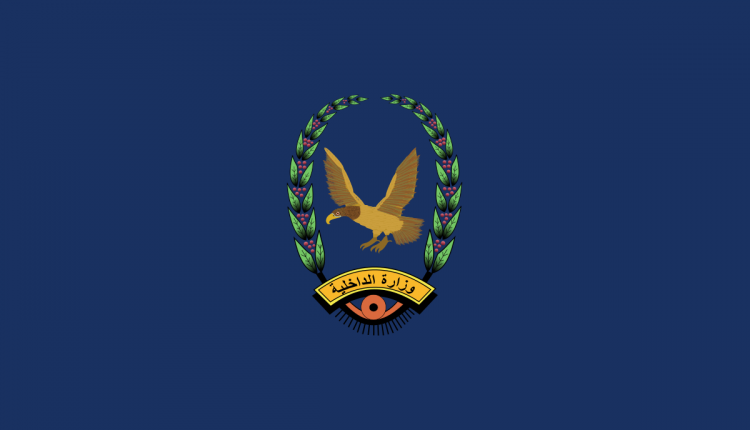 AMRAN, Jan. 13 (YPA) – The Yemeni security forces seized 182 various crimes in Arman during December 2020, according to a statistic issued by the province’s security department on Wednesday.

The statistic indicated that the most prominent crimes were 13 murders, 5 unintentional murders, and 41 attempted murders.

In the field of combating drugs and trafficking hashish, 17 kg of hashish was seized.

According to the statistic, about 200 cartons of smuggled cigarettes were confiscated with thee unauthorized pesticide sacks.

Running out of fuel causes electricity to cut off in Aden