National Salvation Government: We will take appropriate steps towards US decision 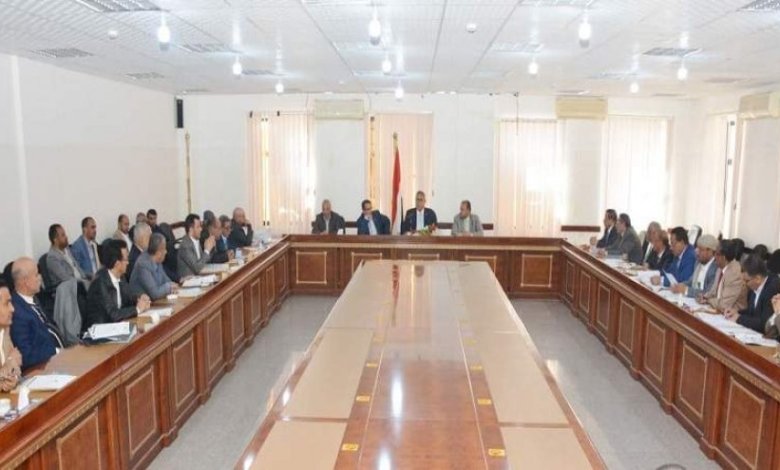 SANAA, Jan. 13 (YPA) – The National Salvation Government on Tuesday condemned the aggressive decision issued by the US State Department to classify Ansarullah among a list of so-called terrorist groups.

The government considered the decision an attack on the will of the free Yemeni people, who reject guardianship and foreign domination.

It also considered the decision a hostile and unprecedented act by an arrogant US administration that breathes its last political breath and serves the reckless actions of outgoing President Trump in the service of its own and other allies’ interests in the region.

The government warns the international community and the countries sponsoring the peace process in Yemen of the multiple negative consequences of this decision on the peaceful path and its failure in prolonging the period of aggression, harming the public interest of the Yemeni people and worsening the security and stability of the region.

It explained that a true terrorist is the one who attacks other countries with flimsy pretexts to control their wealth, oppress their people and control their decisions as well as who sponsor and form terrorist groups and supply them with money and weapons as clearly illustrated by the statements of US officials and proved by WikiLeaks’ documents.

The American decision will only increase the faith of the Yemeni people in their cause by relying on themselves to continue to resist criminal aggression in all its forms, it added.

The government made clear in the event the American administration takes this hostile step, the Yemeni government and people will not stand idly by, the government and the people have the ability to defend the country by taking appropriate steps, including reciprocity.

If the Administration takes this hostile step, the Yemeni government and people will not stand idly by, they will have the ability to defend the country by taking appropriate steps, including reciprocity.