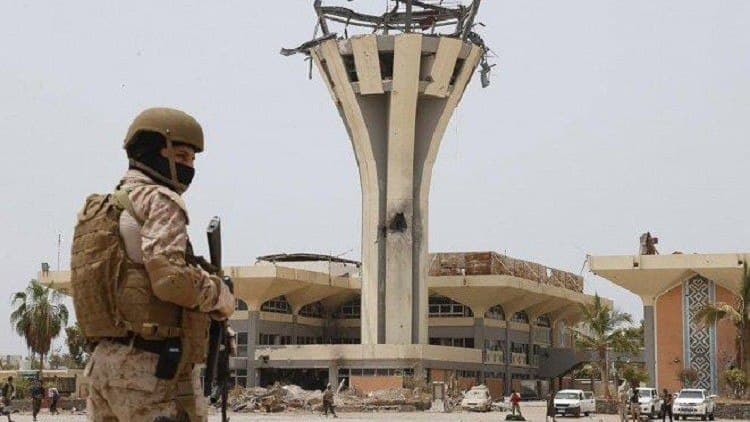 According to informed sources in the airport, the STC militia that took control of the city of Aden in August 2019, had confiscated the receivers for the surveillance devices at the airport, for the past two days, without reporting any reasons.

The UAE had withdrawn the air defense system from Aden airport, after expelling Hadi government militants by the STC in August 2019, and imposing its control over all camps, including Al-Masheeq Palace.

Violent clashes erupt in vicinity of Maasheeq Palace in Aden