STC accuses Islah Party of being behind explosions in Aden 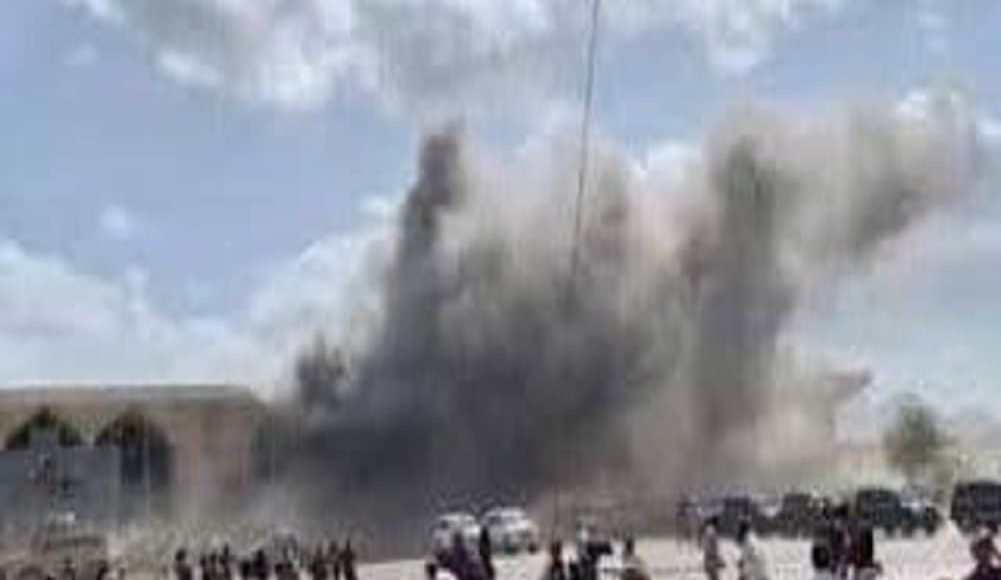 “The terrorist cells of the so-called Ahmed Al-Maysari were the ones who targeted the airport,” said the leader in the STC, Malik Al-Yazidi Al-Yafei, on Twitter.

These statements came in the light of exchanging accusations between the “STC militia and Islah militants about the explosions and missiles that hit the airport shortly after the newly formed Hadi government arrived from Saudi Arabia to the airport.

At least 27 people were killed and wounded in the explosion.