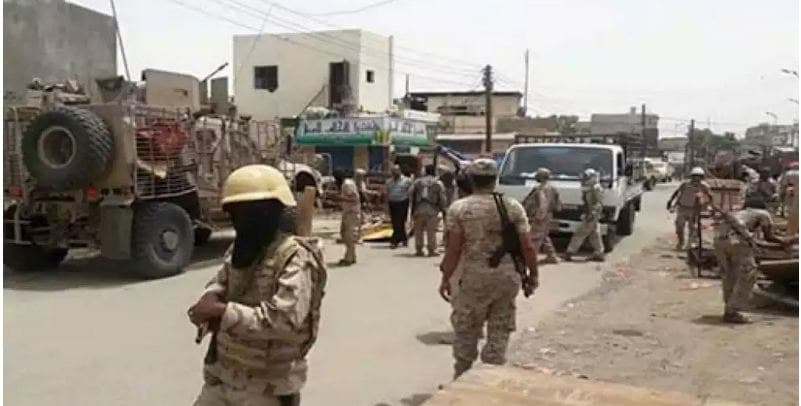 ADEN, Dec. 1 (YPA) – Dozens of Saudi-led coalition’s recruits cut off on Tuesday several the main streets in a protest rally in the city of Aden, southern Yemen, according to sources.

The sources affirmed that the recruits took the streets of Khormaksar area calling for the payment of their salaries, which had been suspended for five months, accompanied by a number of military vehicles.

In last July, hundreds of retired military and security personnel in the southern provinces held a sit-in, in front of the coalition camp, to demand the payment of their financial dues.

Report: 212 crimes recorded in the occupied provinces during past two months