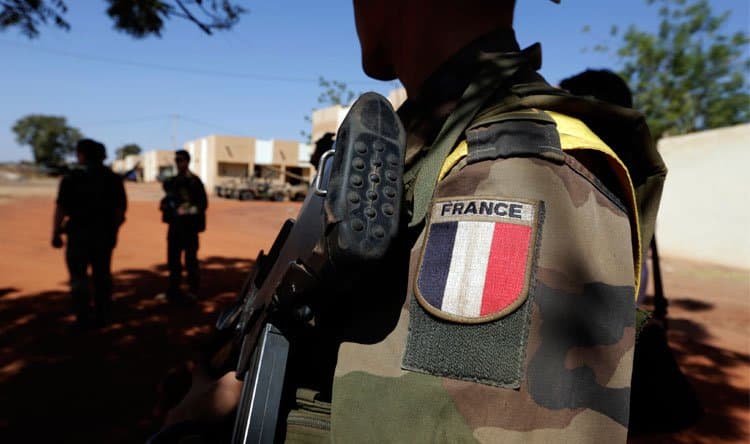 Thomas Romiguier, a spokesman for French forces, said that the attack hit the camp of French military bases in Kidal, Menaka and Gao in northern country, noting more than 5,100 French personnel spread across the region.

No deaths or injuries were reported during the attack, he added.

The only damage was to a United Nations base in Kidal, which is next to the French base, Romiguier said. The head of the U.N. mission condemned the attacks.

#Breaking: An explosion hits Tadawan camp in Marib, and another one targets Al-Khashinah camp in al-Jouba district