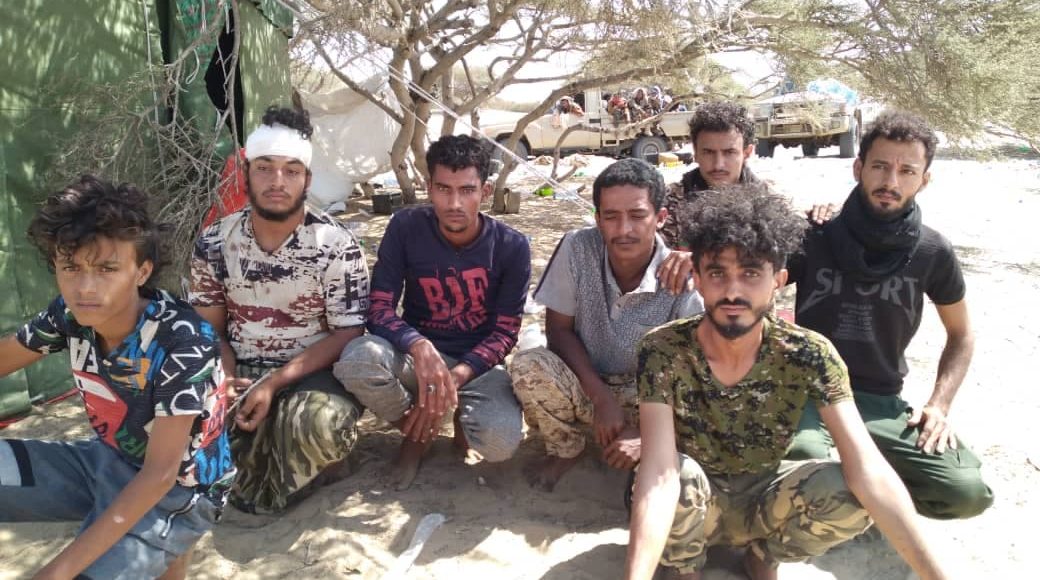 The source sated that the Islah gunmen shot the prisoner ,Riad Farouk, one of the elements of the so-called “Third Brigade Support of the STC, after he was captured, on Saturday, at al-Tiriah front.

The prisoner, Riad Farouk, fell into hands of the Islah’s militants, after he was wounded in the al-Tiriah front.