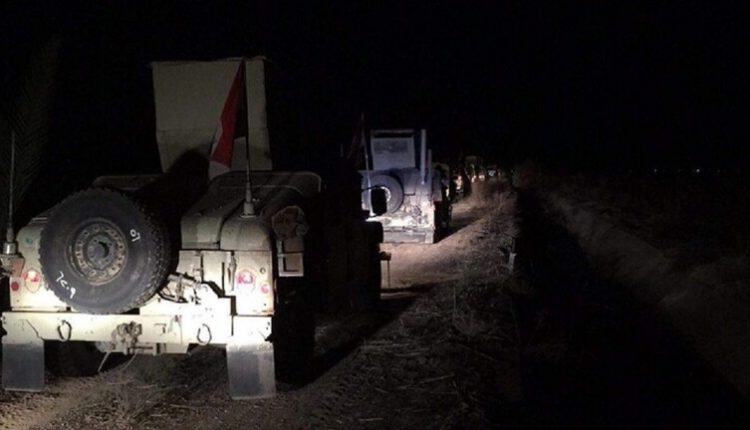 SANAA, Nov. 22 (YPA) – The government security media cell in Iraq announced on Saturday that eight people, including two officers, were killed and wounded in an armed attack in Salah al-Din Governorate, north of the country.
The cell stated in a statement, that “an explosive device exploded in a Toyota civilian vehicle on Al-Zawiya Al-Mashak Road of Baiji District, and when forces exited to the scene of the accident from Al-Mashak Police Station and a detachment from the Popular Mobilization Forces to evacuate the injured, the forces came under fire by a sniper.”
The cell added, “The attack resulted in the killing of an officer with the rank of colonel and a police commissioner from Al-Mashak police station, and a member of the Popular Mobilization Forces was killed, a police commissioner and a member of the crowd were wounded, and three civilians from one family were wounded.”

Over 7000 children killed, wounded in coalition’s airstrikes on Yemen