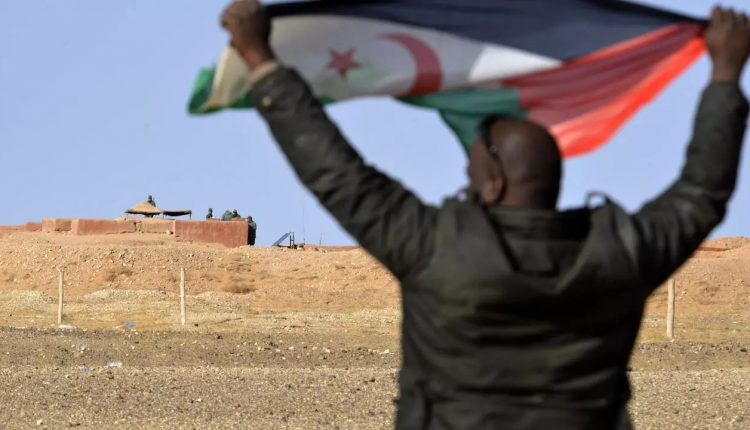 SANAA, Nov. 22 (YPA) – The Polisario Front said that it continued to target sites of Moroccan army forces behind the separation wall in the Sahara region.
According to the Front’s Sahara News Agency, the front announced in a communiqué “the implementation of violent attacks that have turned significant parts of the Moroccan Wall of Shame into hell by the constant bombing of the Lions of the Sahrawi People’s Liberation Army.”
The military statement added that the attacks of the Front militants continue to date targeting the Moroccan forces, causing material and human damage along the separation wall.
Meanwhile, the official spokesperson for the SADR government, Minister of Information Hamada Salma El-Daf, confirmed that a just and final peace depends on the Moroccan withdrawal from the territory of the SADR and Morocco’s respect for its internationally recognized borders.
The SADR spokesperson added that the SADR will continue to use its right to self-defense in accordance with the provisions of the Constitutive Act of the African Union, as it is exposed to an aggressive war and illegal foreign occupation aimed at confiscating the right of its people to freedom and sovereignty.