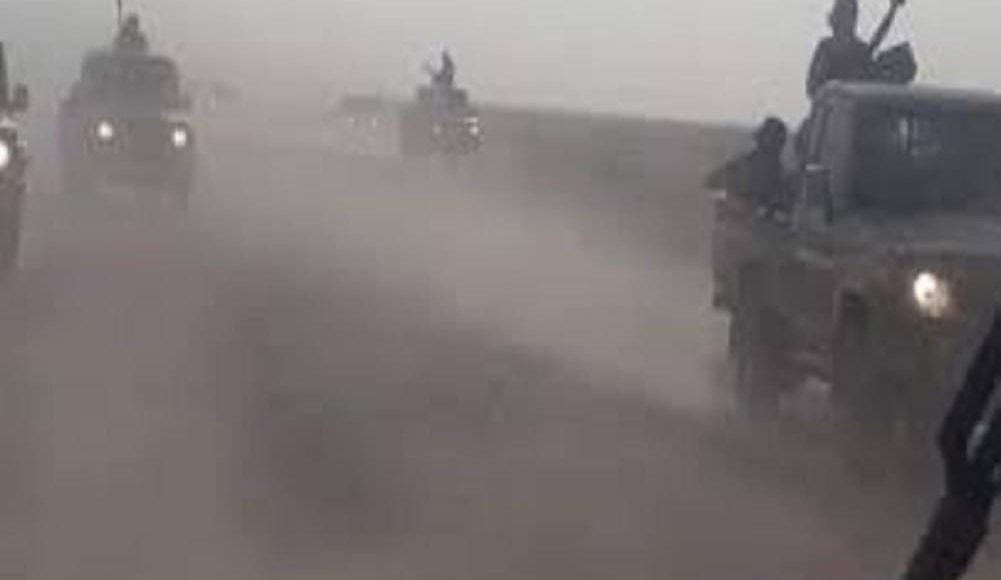 The sources in Marib affirmed that they saw several military vehicles transported furniture and families of the leaders heading to the city of Ataq in Shabwa province.

The sources explained that the escape of the leaders increased after the coalition lost the Mas camp, and the collapse of the rest of the military formations loyal to coalition in the surrounding areas after the great advance made by the Yemeni army inside the city of Marib.