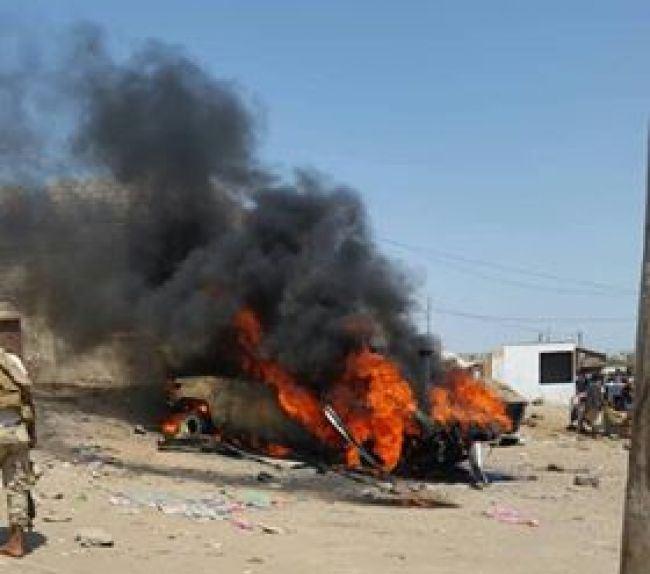 TAIZ, Oct. 28 (YPA) – A member of the UAE-funded Saleh Tariq’s forces was injured when a military vehicle went off on Tuesday in Mokha district, west of Taiz province, according to sources.

The sources affirmed that that an explosion hit the vehicle and its crew in front of al-Majad market of the district.

The bombings and assassinations have been escalated in the city of Mocha as a result of the struggle for influence between “Tariq’s militants” and the southern “Giants” forces.