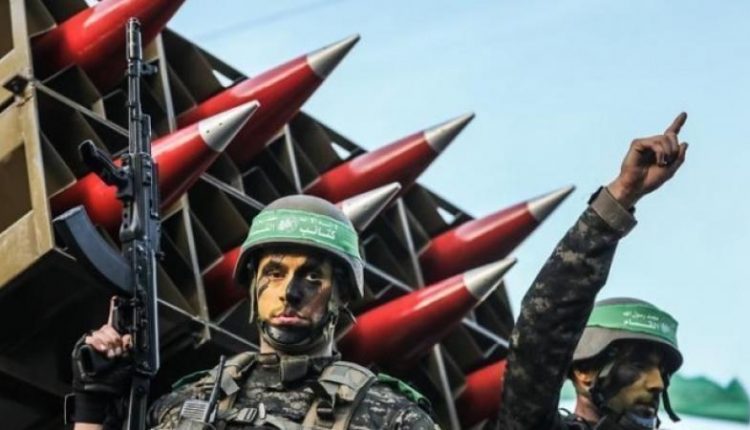 SANAA, Oct.27 (YPA) – The leadership of “Hamas” in Cairo, demanded Cairo to convey a message to the Israeli occupation government, Al-Arabi newspaper reported on Tuesday.

They also Cairo demanded that a message be conveyed to the Israeli occupation government to quickly deal with the case of the member of the Islamic Jihad, prisoner Maher al-Akhras, after his health deteriorated, in order to prevent the outbreak of an open confrontation in the Gaza Strip at a very precise time.

“A contact between the leadership of the movement and the Egyptian side, to convey an urgent message to the occupation authorities in response to the demands of al-Akhras, especially  his death, if it occurs, could trigger a new war in the Gaza Strip that will be difficult to control, which would destroy all consultations and efforts related to mediation in order to reach a long-term lull in Gaza, ” the newspaper cited sources as saying.

Regarding the Hamas delegation’s visit to Cairo, the sources revealed that Egyptian officials intend to inform the movement of their refusal to expand Arab normalization resolutions with the Israeli occupation, which have so far included the UAE and Bahrain, at a time when it has become almost settled with Sudan, which has strong ties with the movement.

The sources said that during the visit, Egyptian officials will seek to clarify the nature of their real position on the recent normalization decisions, and the main motivations for  the official shy welcome of Egypt.

According to the sources, this was a major reason for the Palestinian side to go to Turkey, which announced its rejection of the decisions of the UAE and Bahrain normalization with the Israeli occupation.

There are concerns on the part of Hamas about the expected decision by Sudan on the final official declaration of normalization with the occupation, especially if there is an official Israeli presence on Sudanese territory.

At the same time, the newspaper noted that this idea — an official Israeli presence on Sudanese territory — was disturbing Egypt for other reasons, related to its national security.