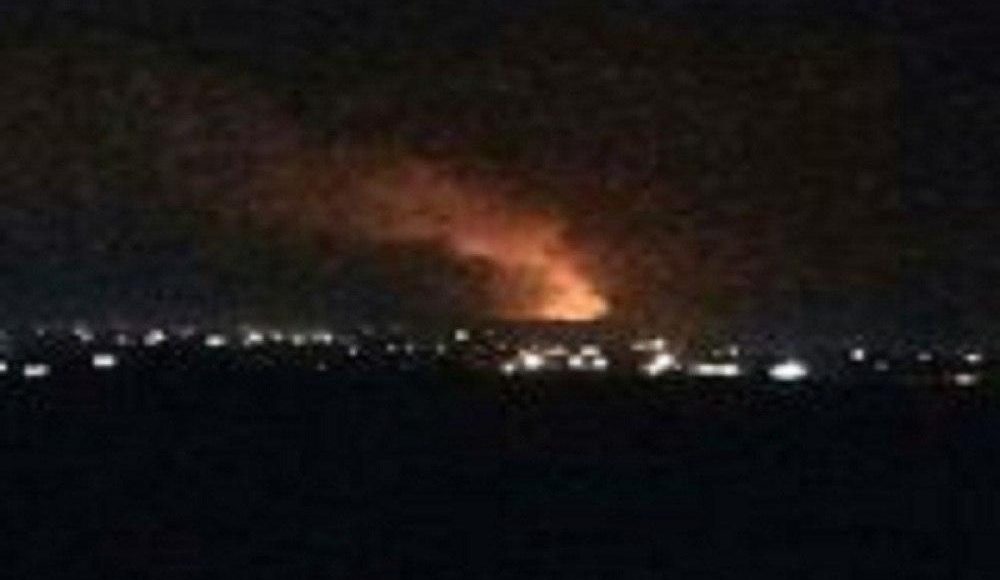 MARIB, Oct. 24 (YPA) – The Yemeni army forces advanced on Saturday towards the northeast of the city of Marib, a military officla told Yemen Press Agency.

The official affirmed that the army forces fought fierce battles against the Saudi-led coalition forces during the past hours, since which they were able to advance towards al-Alam area of the city amid the large and rapid collapses among the coalition forces and Islah militia.

Additionally, the clashes resulted in the death of many coalition forces, including leader Saddam Al-Haidari.

Tawoos meets with Save Children director