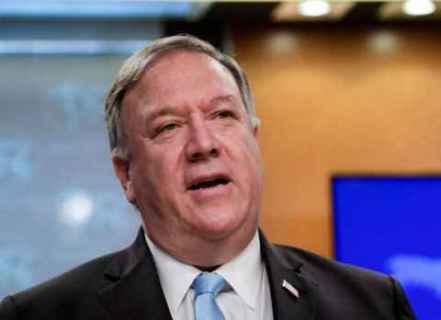 WASHINGTON, Oct. 22 (YPA) – US Secretary of State Michael Pompeo said on Wednesday that the United States has begun the process of removing Sudan from the list of states sponsoring terrorism and is working “diligently” to push Khartoum to recognize Israel.

This came days after President Donald Trump announced that Sudan would be removed from the list of countries sponsoring terrorism after it transferred funds to compensate American victims and their families.

Pompeo did not, however, say whether the lifting of Sudan’s name would be conditional on its agreement to normalize relations with Israel.