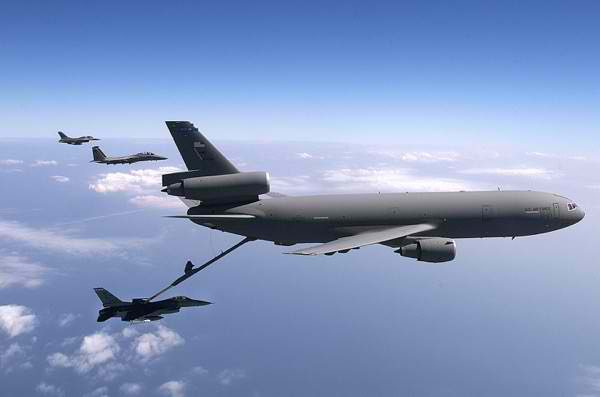 The official affirmed that the warplanes waged three strikes on the districts of Serwah and Madghal of Marib and other three on Khab Washaf district of Jawf.