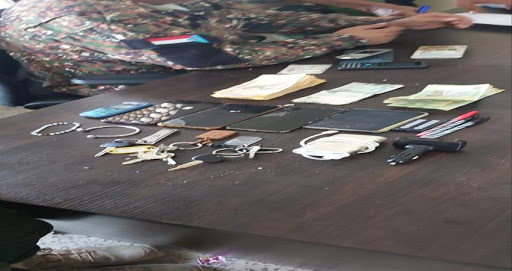 ADEN, Oct. 18 (YPA) – The phenomenon of drug trafficking has spread openly and blatantly in the occupied  southern city of Aden, amid widespread disregard Saudi-led  coalition occupation  forces controlling the province.

Local residents reported that drugs were sold in public streets and parks in plain sight. They accused the UAE-backed Southern Transitional  (STC)  of colluding with drug traffickers and allowing widespread trafficking and abuse.

They pointed out that hashish has become accessible to all and at low prices, especially minors and teenagers, who are spreading alarmingly, as well as the spread of hallucinogenic pills and other narcotic substances that are sold and promoted on tours and public streets of the city.

Souad Alawi, head of the so-called Aden Awareness Centre, denounced the silence of the authorities in Aden in the face of widespread cases of drug abuse and trafficking.

She pointed out that the silence about such crimes confirms their complicity with criminals, their participation in their exploitation of children for illicit profit and the destruction of the younger generation.

Aden is witnessing a steady rise in the phenomenon of drug sales, drug trafficking and narcotic pills, which have led to a rise in homicides and kidnappings in the city.

Observers accuse the coalition and its STC followers of being behind it, according to agendas and plans aimed at destroying the community fabric and spreading crime in the province, making it easier for it to control it, subjugate its population and plunder its resources and wealth.