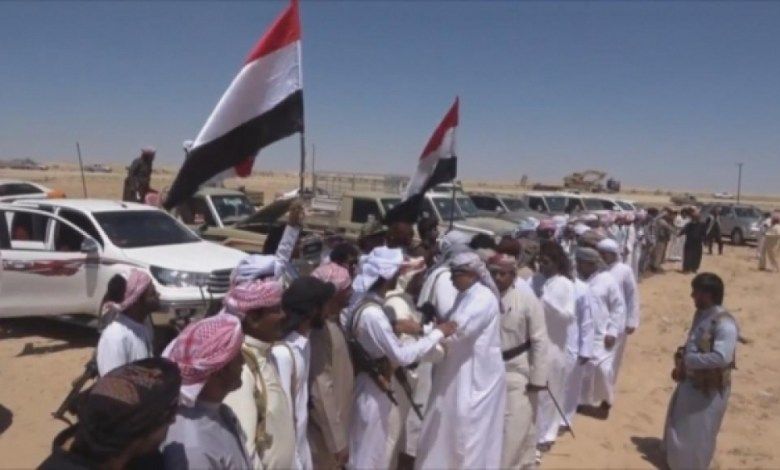 MAHRAH, Sept. 20 (YPA) – The sit-in committee in Mahrah, eastern Yemen, accused Saudi occupation forces of trying to impose a fait accompli through their suspicious movements in the province.

The committee said, in a statement on Saturday, that the Saudi occupation forces continue their abuses, violations and arbitrary practices in the province.

They caused damage to neighboring countries through the presence of their military forces at border crossings and strategic sites, which are considered a campus that no party has the right to overcome, the statement read.

Saudi Arabia has turned the sea and land ports into military barracks, and this is a flagrant violation and a clear and explicit occupation of Yemen’s sovereignty, the statement added.

The sit-in committee called on human rights organizations, the international community and UN envoy Martin Griffiths to consider their case and deal with it seriously in order to remove the Saudi-Emirati occupation forces from Yemeni territory in general and the provinces of Mahrah in particular and work to stop the long-running senseless war.

The committee also expressed its rejection of the import of foreign elements to Socotra to establish Israeli military bases in cooperation with the UAE.