US army strengthens its presence in northern Syria 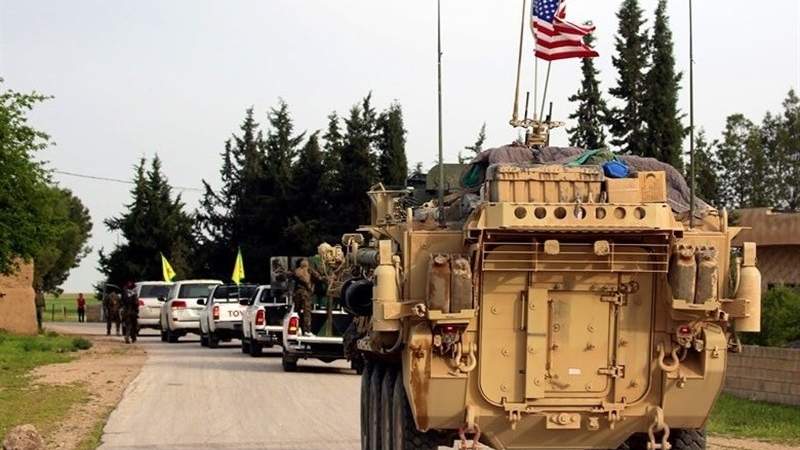 SANAA, Sept. 19 (YPA) – The US military announced Friday that it would enforce its military deployment in northeastern Syria despite earlier claims that it will reduce its presence there.

According to AFP, US Central Command (Centcom) “has deployed Sentinel radar, increased the frequency of US fighter patrols over US forces, and deployed Bradley Fighting Vehicles to augment US forces” in the area, which is controlled by the US and its Kurdish allies.

US Center Command spokesman Captain Bill Urban said, in a statement, that the reinforcements are aimed at “helping to ensure the safety and security of coalition forces”, and that the US “does not seek to clash with any other country in Syria, but will defend the coalition forces if necessary.

According to a US official, who spoke on condition of anonymity, only six armored vehicles were sent as reinforcements, accompanied by fewer than 100 soldiers.

US President Donald Trump ordered the withdrawal of Bradley’s armored vehicles from Syria last October, before returning and keeping hundreds of US troops to protect and sell American-controlled oil wells.

Coalition spokesman Colonel Wayne Maruto said in a statement that the reinforcements had been airlifted from a base in Kuwait.