Trump: US may start distributing Corona vaccine in October 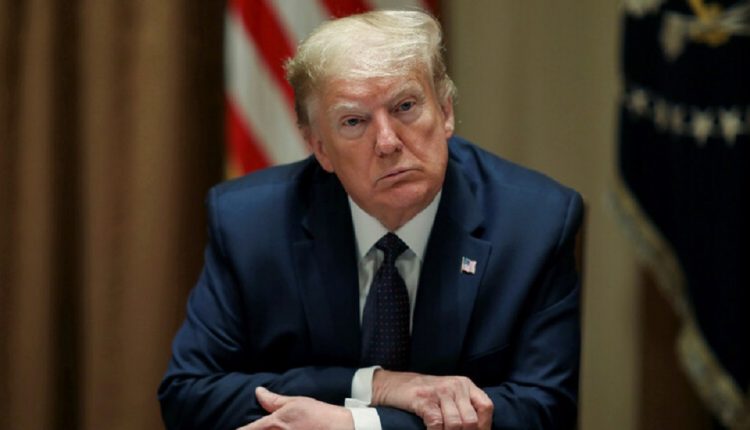 SANAA, Sept. 17 (YPA) – US President Donald Trump suggested that the United States may start distributing a vaccine against “Covid-19” in October or shortly after.
Trump told a news conference that “We are ready to distribute vaccines in a very safe and effective manner, we could start sometime in October, I think we will start in mid-October and maybe a little later. ”
According to him, the United States is also ready to distribute up to 100 million doses of the vaccine by the end of 2020.
Trump revealed that a White House employee was infected with the Corona virus and confirmed his knowledge of possible cases of the epidemic in the White House, “but not near it,” as he put it.
On Wednesday, the US government said it would begin distributing any Covid-19 vaccine within one day of regulatory approval as part of its planning for the possibility of offering a limited number of doses by the end of the year.
The federal government will allocate vaccine doses to each state based on the recommendations of the US Centers for Disease Control and Prevention for the first population groups to receive them. These groups will include health sector workers.