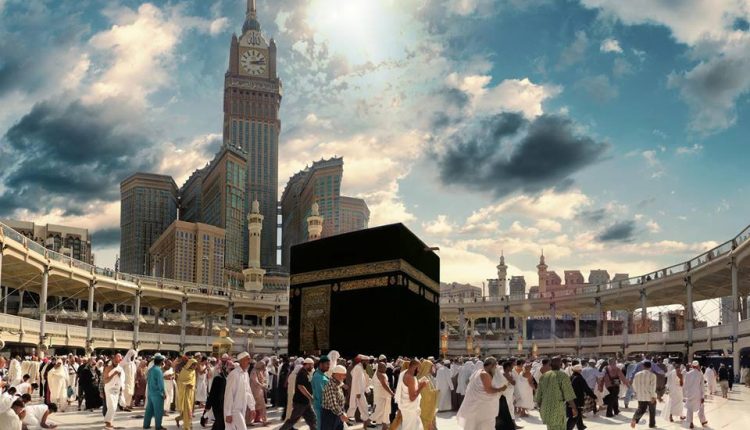 SANAA, Sept. 17 (YPA) – The Emirate of Mecca region reported that a huge fire broke out late on Wednesday night, while the civil defense forces will fight it.
The account of the Emirate of Mecca stated on Twitter that the fire broke out among a group of trees in the “Amad” mountain in Maysan Governorate, of Mecca region.
The account added that the civil defense teams are working to extinguish and control the fire, while the emirate did not indicate material or human losses due to the fire.