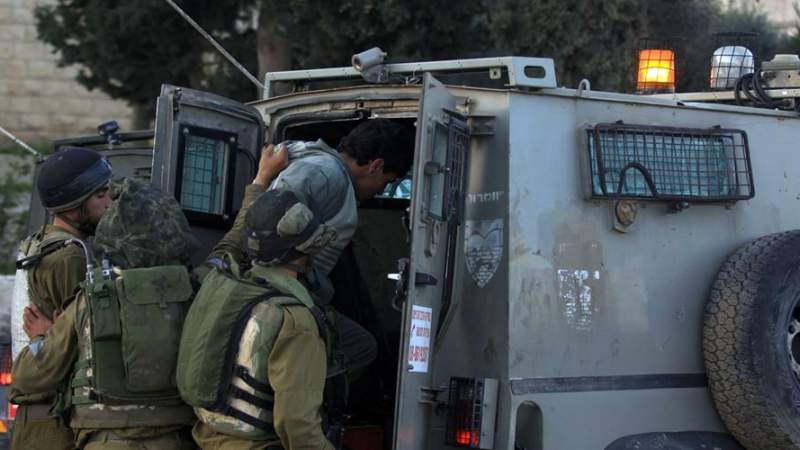 SANAA, Sept 16 (YPA) – The Israeli army has arrested a number of  Palestinians in the West Bank,   Palestinian sources said.

Palestinian sources reported that enemy forces arrested a young man from Um Salmona village, Bethlehem governorate, and two others from the village of Marah Rabah, after they raided and searched the homes of their relatives.

The sources added that enemy forces stormed the Area of Wadi Abu Fariha in the city of Beit Sahour east of Bethlehem, raided and searched the homes of citizens, and arrested two citizens from their homes.

In Jenin, in the northern West Bank, enemy forces stormed the town of Sila al-Dhahr, south of Jenin, and arrested citizens, including the mayor.

Enemy soldiers also stormed the nearby town of Jaba’ and erected a barrier at its entrance in the Al-Fuwara area.