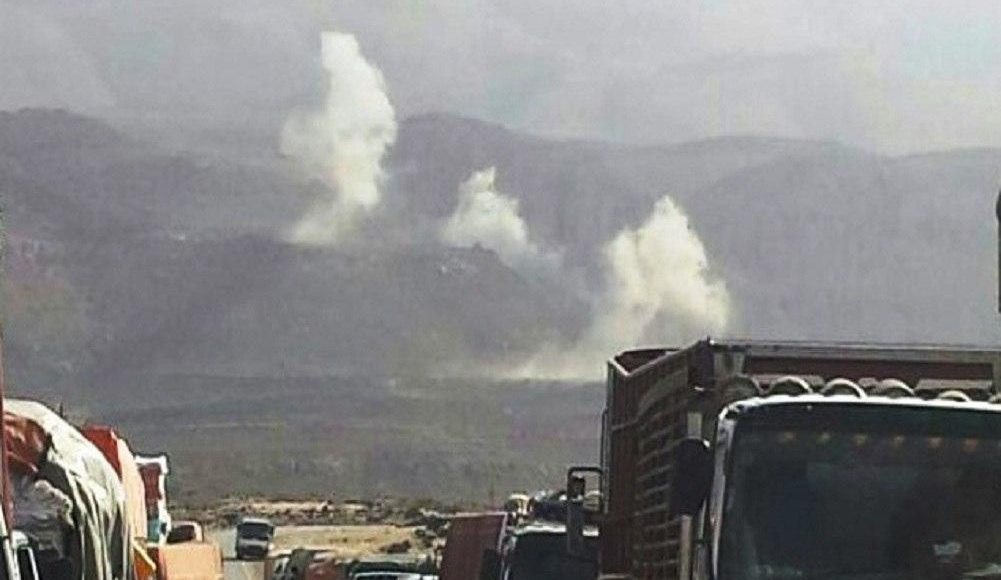 The source affirmed that the army targeted the sites in al-Jawba front, inflicting the coalition heavy casualties.

The sources indicated that the coalition warplanes destroyed al-Jawba bridge,in an attempt to stop the advance of the army towards the center of the al-Jawba district, the last stronghold of the coalition forces in the district.