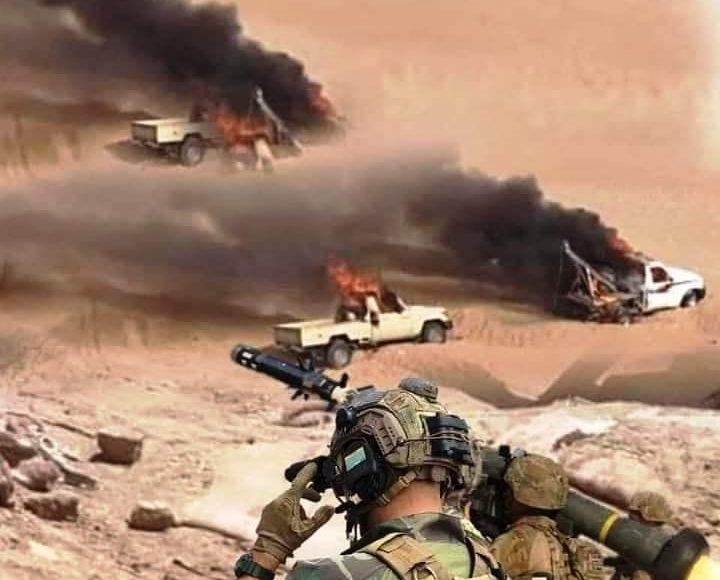 ABYAN, Sep.10 (YPA) – A commander loyal to the Saudi-led coalition was killed on Thursday in Shakra district of Yemen’s province of Abyan.

“The commander belonging to the Islah militants was targeted by the UAE-backed Southern Transitional Council (STC) militias,” according to a spokesman of the STC Mohammad al-Naqib.

Al-Naqib added that a number of the militants of Islah Party also were killed and wounded during the clashes.

NMC warns of rains floods in these areas