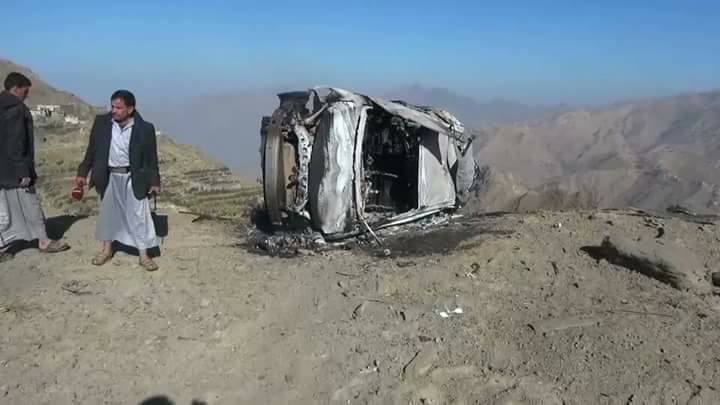 SAADA, May 15 (YPA)- At least two civilians were killed, two others injured and one missing in  three Saudi-led air strikes on Saada province, a military official told Yemen Press Agency.

The same official condemned the Saudi-led coalition war crimes and massacres against the citizens of Saada province on daily bases.

United Nation and UNSC held responsible for their complicity to overlook the crimes committed by the Saudi-led coalition and their allies against innocent civilians in Yemen.