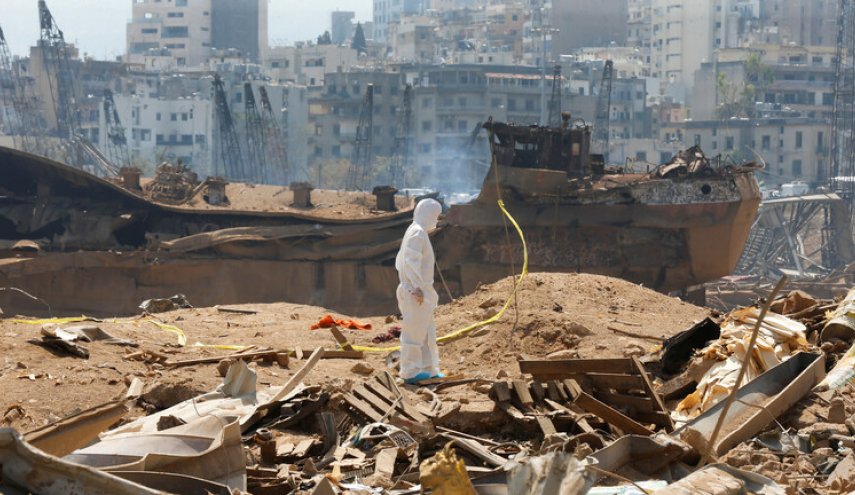 SANAA, Aug. 8 (YPA) – The wife of Dutch ambassador to Lebanon died on Saturday after being seriously injured in Tuesday’s blast at the port of Beirut, the Dutch Foreign Ministry said.

The ministry confirmed that 55-year-old Ms. Hedwig Waltmans-Molier, was injured in the blast while standing next to her husband, Ambassador Jan Waltmans, in the living room of their Beirut home.

Tuesday’s explosion caused serious damage to the Dutch embassy, and the Prime Minister of the Netherlands, Mark Rutte, announced earlier that five people were injured at the Embassy of the Netherlands in Beirut, including the ambassador’s wife.

The death toll from Tuesday’s huge blast in Lebanon rose to 154, the country’s health minister confirmed on Friday.

Hamad Hasan told the state-run National News Agency that around 5,000 people were injured in the blast at the Port of Beirut, with 20% of them in need of medical treatment in hospitals.

He also said that 120 of injured are currently in critical condition and many others require delicate surgeries.