Security thwarts operation of 26 thousand liters of diesel in Sanaa 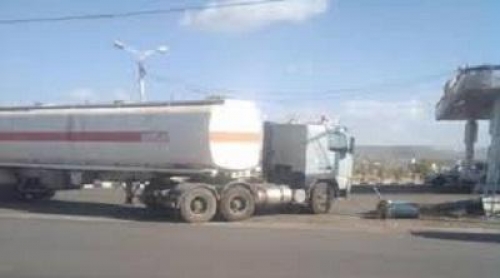 A security official told Yemen Press Agency that the locomotive is anonymous and has no permits from the oil company.

The official pointed out that the locomotive driver tried to pay a bribe sum to the point personnel in exchange for smuggling it, but they refused to do so.
The locomotive has been guarded and delivered to the competent authorities.

Rabbi invites Jews to pray for safety of King Salman