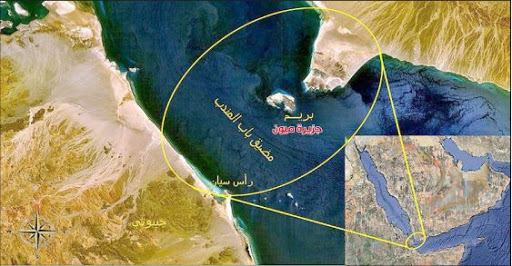 WESTERN COAST, July 15 (YPA) –  A number of Egyptian and Emirati military experts have arrived on the island of  Mayyun, the most important island on Yemen’s west coast, to arrange the establishment of a military base for Israel.

He added that the move reveals the extent of the absurdity that has reached the Emiratis in control of the west coast, which is to make deals with foreign countries to sell Yemeni islands.

A military Israeli delegation arrived a few days ago on the west coast of Yemen, while Israeli media highlighted Tel Aviv’s ambitions on the Yemeni coast from east to west.

The Zionists media praised the UAE’s moves to take control of the sites, which provide the route of navigation to the Red Sea settlement of Eilat.

Israel has begun to support pro-Arab factions, the 12th Hebrew Channel said, confirming Israel’s ambitions in the Bab al-Mandab Strait, which extended back to the 1960s.