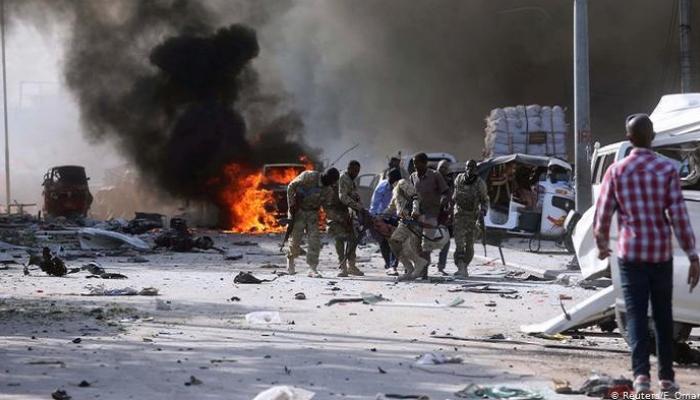 MOGADISHU, July 13 (YPA) – Spokesman for Somali army, Colonel Abdi Qani Ali, said on Monday that the army commander escaped assassination when a suicide bomber drove a car loaded with explosives towards a military convoy in the capital, Mogadishu.

According to “Reuters” agency, the militant “Somali Youth Movement” linked to al-Qaeda organization claimed its responsibility for the attack, which resulted in the killing of a civilian.

Colonel Abdi Ali affirmed that the army commander General Yusef Raji was in a convoy near the Military Hospital in Hodan district in the capital, Mogadishu, when the explosion occurred.

“The commander’s guards opened fire on the bomber’s car while trying to crash with the convoy,” the spokesman said, adding that the suicide bomber was shot dead and his car bomb exploded, while the commander and his guards survived unhurt.

The “Youth Movement” has been fighting since 2008 to topple the central government and govern the country.