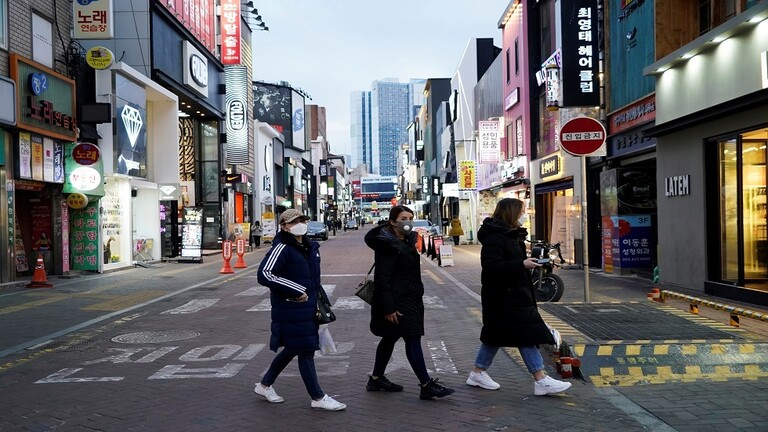 SANAA, June 30 (YPA) – South Korea announced on Tuesday that it had recorded 43 new cases of the emerging coronavirus, bringing the total to 12,800.

The Korean Centers for Disease Control and Prevention affiliated with the Ministry of Health said that among the new cases, 23 were locally transmitted cases and 20 cases were from abroad.

During the past 24 hours, 108 people recovered and were discharged from hospitals, bringing the total number of patients recovered to 11,537, which is 90.1 percent. While the number of victims reached 282.

This comes at a time when South Korea has eased some restrictions of social divergence and has moved to reopen schools and shops completely.

South Korean President Moon Jae-in warned of a second wave of the epidemic later in the year, saying that a recent outbreak confirmed fear that the virus causing Covid-19 could spread again at any time.