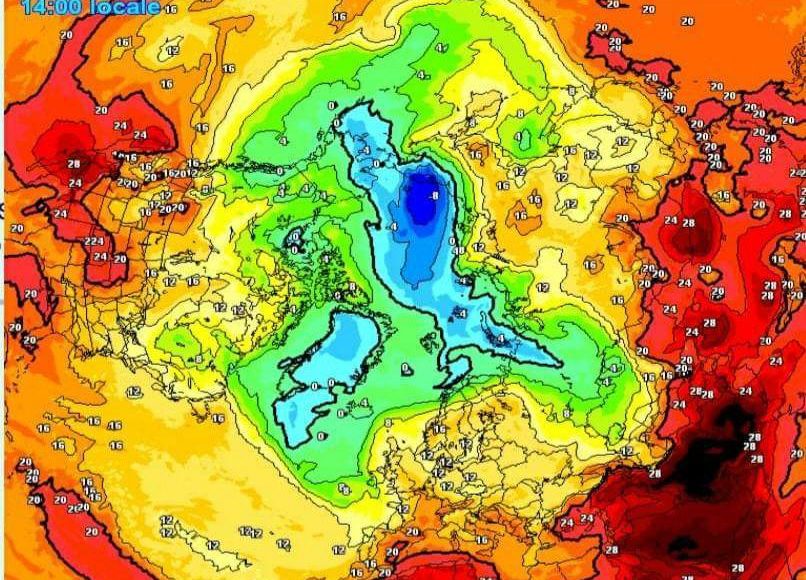 SANAA, June 27 (YPA) – The Yemeni astronomer Adnan al-Shawafi announced on Saturday a heat wave would hit Yemen and Arabian Peninsula for the next week.

He expected mild to medium rains would continue on parts of the mountainous highlands and parts of the coastal plains.

Al-Shawwafi warned against rising temperatures and sunshine in all regions of the Arabian Peninsula, including Yemen.