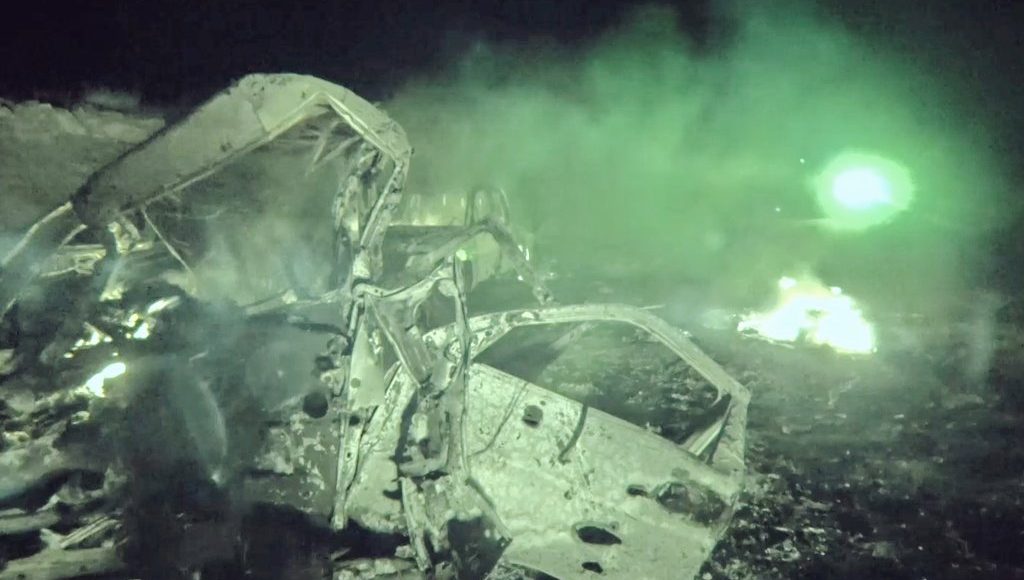 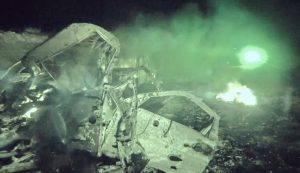 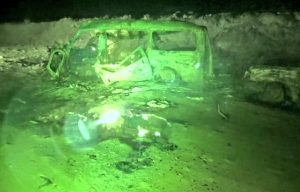 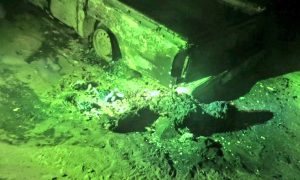 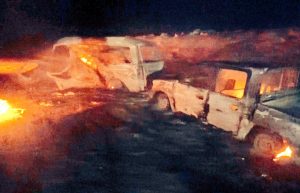 According to a security official, the aggression aircraft carried out four raids on the Redman-Qaniyah junction, leaving more than five civilians dead in an initial toll.

He confirmed that the residents could not identify the victims as the bodies were torn apart, noting the death toll could rise.

During the past 24 hours, the US-backed Saudi-led aggression coalition warplanes launched over 42 airstrikes on several Yemen province, 36 of which were waged on areas of Marib and Bayda provinces, often targeting unarmed civilians.