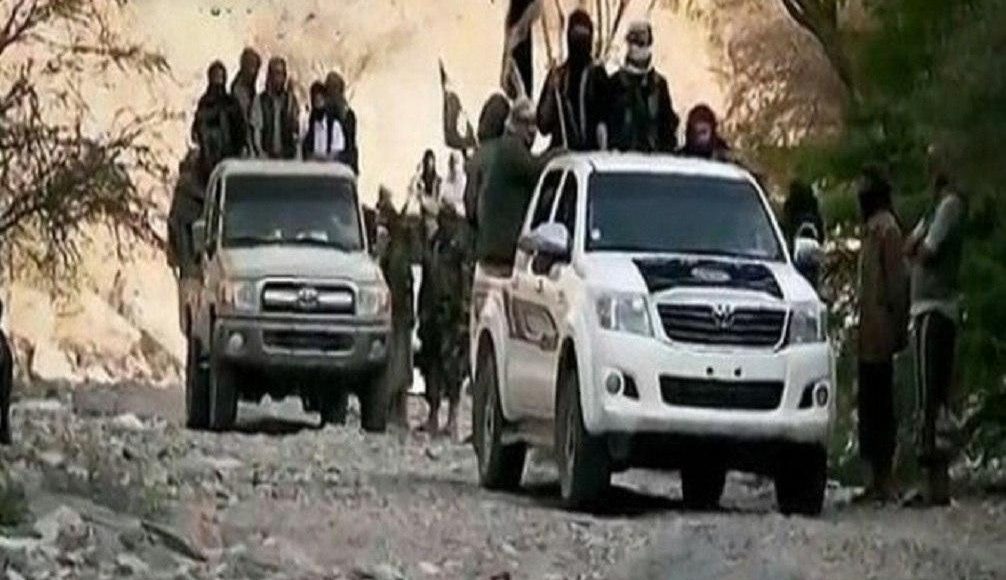 MARIB, June 24 (YPA) – An American drone launched on Wednesday an air strike on al-Qaeda elements inside Marib city, according to sources.

The sources said that airstrike hit the elements in the Abaida Valley in the city.

The sources affirmed that al-Qaeda elements were targeted by the drone while trying to escape from a battle that led by the Saudi-led aggression coalition forces in Qaniyah front in Bayda province.