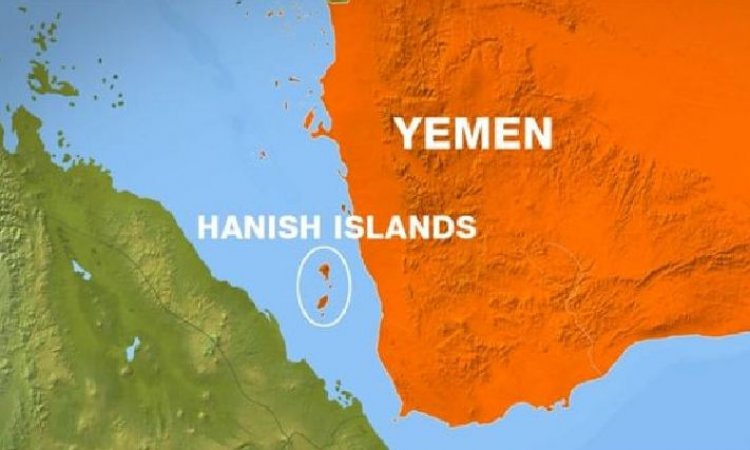 HODEIDAH, June 9 (YPA) – Eritrean forces have resumed their attacks against Yemeni fishermen on Hanish islands in the southern Red Sea on Monday.

According to Yemen News Portal, over 40 Yemeni fishermen were kidnapped from the waters around Hanish Islands by Eritrean troops.

They said the fishermen were on their way back on seven boats from Hanish islands to the al-Khokha area of Hodeidah, but the Eritrean navy intercepted them and kidnapped them and confiscated their boats in front of Yemeni military formations based in Hanish Islands.

They confirmed that Eritrean troops were holding more than 150 fishermen in notorious prisons.