Palestinians injured in clashes with enemy in West Bank 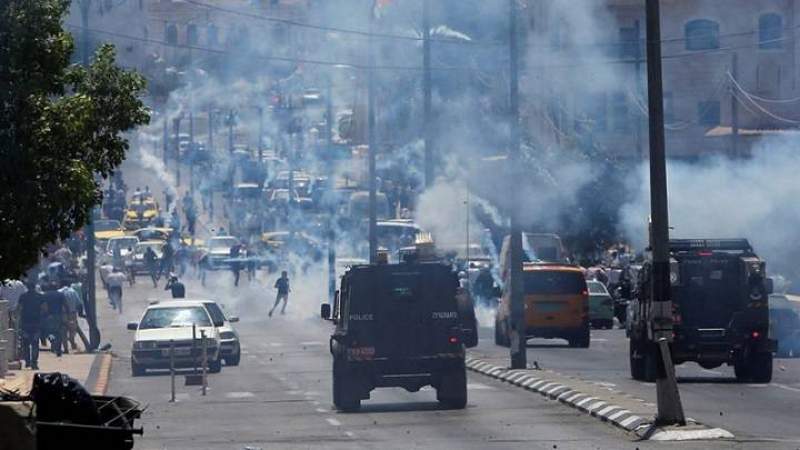 SANAA, June 3 (YPA) – A number of Palestinians were suffocated during clashes that broke out early Wednesday in the Al-Aroub refugee camp north of Hebron in the Occupied West Bank, Palestinian media reported.

According to the media, that clashes broke out with Israeli enemy forces stationed in the military tower at the entrance to the camp, during which tear gas was fired at the boys and shops, injuring a number of citizens.

According to local sources, they stormed the Shuafat camp, deployed some of its soldiers in several streets and areas, and carried out extensive searches of the camp.

Southern politician: Al-Qaiti’s murdering a beginning to the return of the series of assassinations