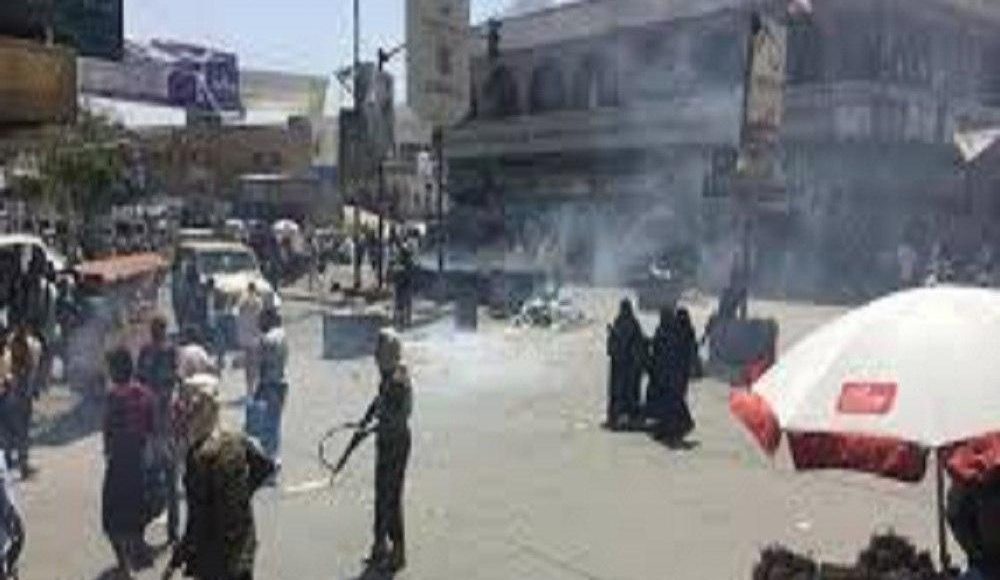 TAIZ, May 23 (YPA) – The Saudi-led aggression coalition’s recruits heavy opened on Saturday fire in Taiz province, according to sources.

The sources said that recruits who are affiliated to the Saudi-backed Islah party, opened fire in several streets of Taiz city, calling for paying financial duties and salaries looted by their commanders.

The recruits cut off several of the main roads and streets, as well as firing bullets, which raised fear and terror among civilians.