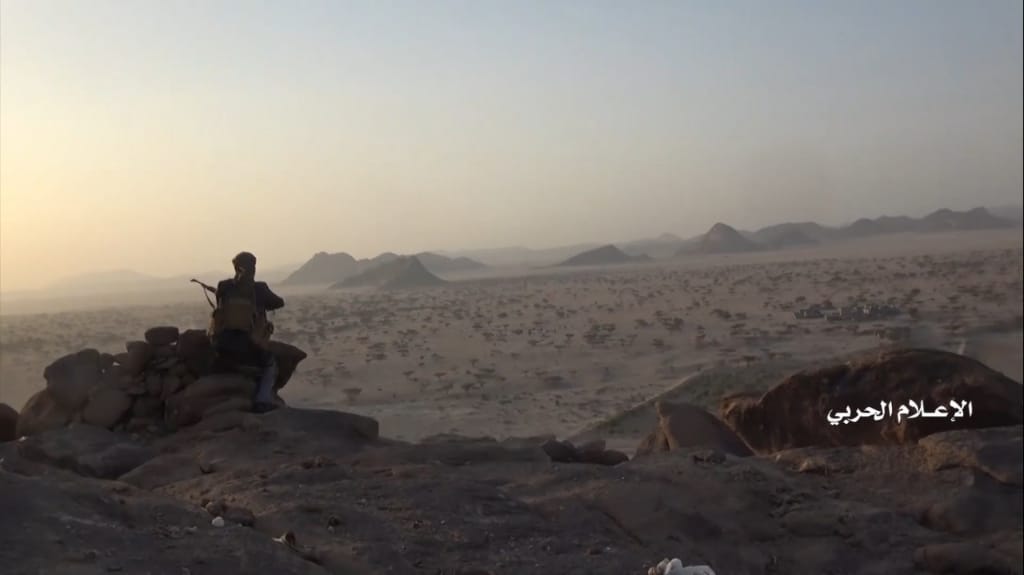 JAWF, May 13 (YPA) – The military media unit of the Yemeni army and popular committees on Wednesday released video footage showing the army forces launching an attack against sites of Saudi-led coalition mercenaries in Jawf province.

The video showed the army forces liberating a number of sites and heights in a large-scale operation of the army and popular committees in al-Mahashima area and its vicinity from a mountain range in Khab Washa’af district.

Al-Jabwani: Fighting in Abyan province is the beginning of liberation of Aden

US records sharp rise of death cases of coronavirus