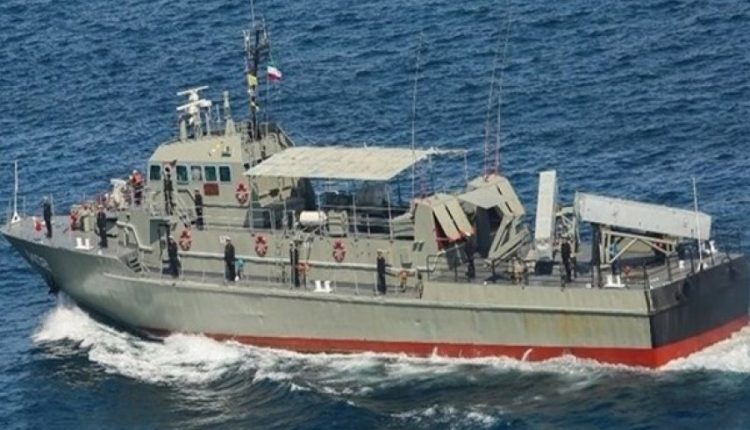 SANAA, May 11 (YPA) – At least 19 sailors were killed and 15 others were wounded after an Iranian warship was hit by friendly fire during a military exercise off the southern Iranian port of Bandar Abbas in the Gulf waters, the Iranian military said Monday.

The Iranian Navy’s Public Relations Department announced in a statement that the incident involving ‘Konarak’ light logistical vessel occurred on Sunday evening, May 10, when a number of the Navy vessels were carrying a naval exercise off the coasts of Jask and Chabahar southeast of Iran.

Following the event, the naval rescue and relief teams were immediately deployed to the scene, disembarked the injured and the bodies, and took the injured servicemen to the medical centers, it added.