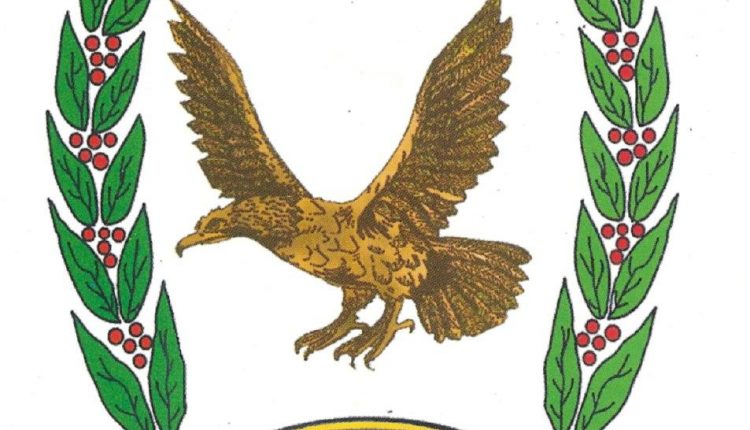 The official affirmed that the security could arrest the accused, after chasing him for more than 6 hours, in al-Haimah al-Kharajih district.

Spokesman of salvation government affirms that Yemen is free of coronavirus

About 110 people left Saada after being subjected to quarantine