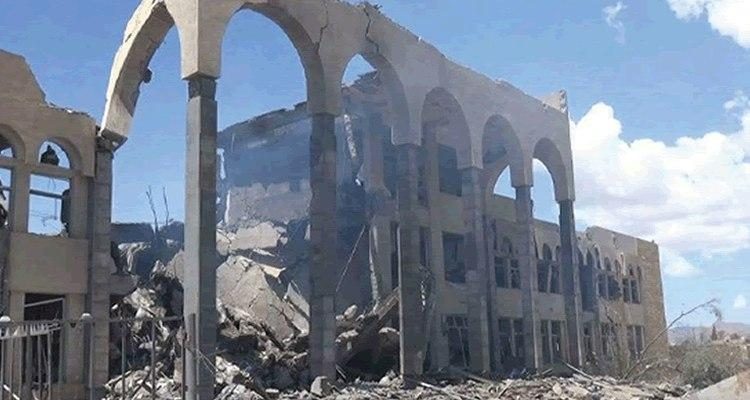 SANAA, March 26 (YPA) – The Saudi-led aggression coalition fighter jets have killed 60 Yemeni judges and administrators since the beginning of the war on Yemen in March 2015, according to a Justice Minister report on Thursday.

Since then, the Minister of Justice, Mohammad al-Dailami, affirmed that the Ministry would exert efforts to overcome the difficulties facing the judiciary for continuing courts’ work to achieve justice despite targeting the systematic by the aggression against the judicial installations.

The report said that the ministry of justice has established 19 appellate divisions and general and specialized primary courts for five years in several provinces, with more than 120 cadres to work as secretaries, notaries and administrative employees as a first stage.

It emphasized that the ministry stressed on the importance of establishing the specialized courts to look into the crimes of the aggression and its damages by addressing the criminal evidence to edit the official written and photo reports on destruction of the headquarters and buildings of the Judicial Authority.

#Breaking: #Sayed al-Houthi: The general evaluation and studies confirm that the economic losses of Saudi regime are great and its ambitions have failed

Over $ 5 billion losses of transport sector due to Saudi-led aggression, blockad