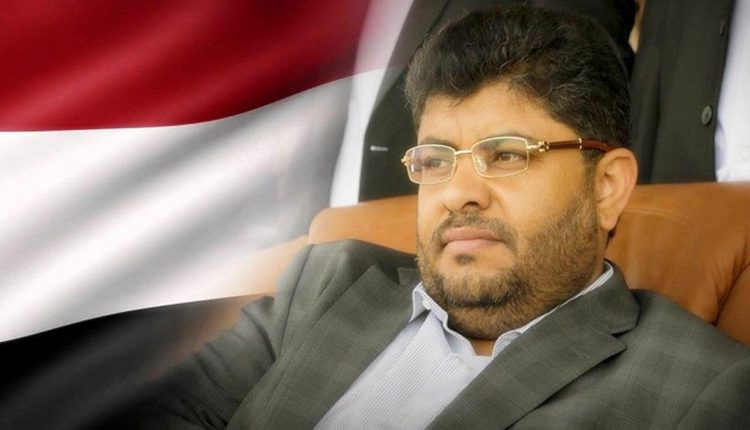 Al-Houthi said, on his Twitter account, the escalation by the aggression came after the UN calls to stop the aggression on the Yemeni people and move to apply the precautionary measures to confront Corona virus.

He continued, “The coalition affirms that any call for peace is not importance, and 25 million Yemenis have been killed and blockaded by the aggression coalition on Yemen for five years.”

Earlier in the day, Guterres called in his speech the warning parties to exert efforts with Griffiths in order to reach de-escalation at the country level for achieving progress in economic and humanitarian measures alleviate the suffering of citizens.

#Breaking: #Sanaa: President al-Mashat delivers a speech on the 5th anniversary of steadfastness in face of US-Saudi aggression