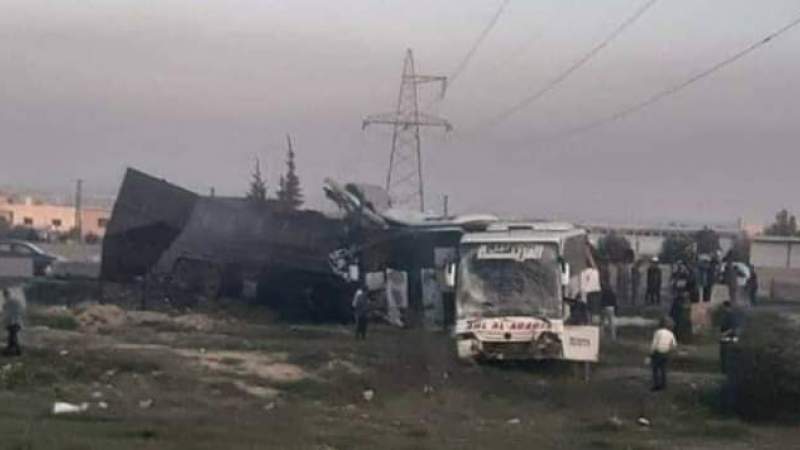 SANAA, March 8 (YPA) – At least 30 people were killed as fuel tanker collided with two passenger buses and several other cars on a highway near the capital Damascus, Syria’s official news agency reported on Saturday.

According to SANA, the accident occurred on the Damascus-Homs road in the Baghdad Bridge area on Saturday, adding that a number of other people were injured.

No details were immediately available and it was not clear what caused the accident, the agency concluded.

Gulf official accused of being behind Saudi princes’ arrest