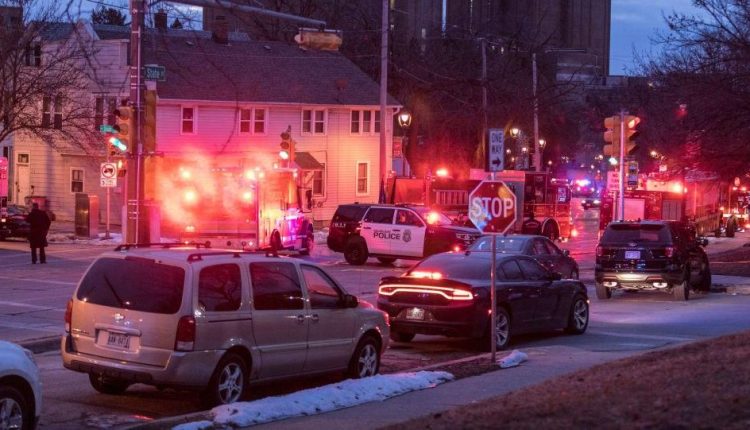 SANAA, Feb. 27 (YPA) – At least five people were killed in a mass shooting at a brewery in Milwaukee, Wisconsin, including the shooter.

According to the Milwaukee Journal Sentinel, the incident occurred at the headquarters of Molson Coors Beverage Company (formerly known as MillerCoors.).

The Milwaukee Police Department said on Twitter that police services are  investigating a “serious incident” and urged people to “stay away from the area” near the city center. No further official information could be obtained.

“We don’t have information at this time,” said a security official.

US President Donald Trump said on Twitter five people were killed and others injured in a shooting at The Molson Coors, Wisconsin.

“An evil killer opened fire at a Molson Coors brewery facility… This is terrible,” the president wrote.

The gunman who opened fire was described as a 51-year-old Milwaukee man.

The authorities did not provide details of the circumstances of the incident, including its possible motives.