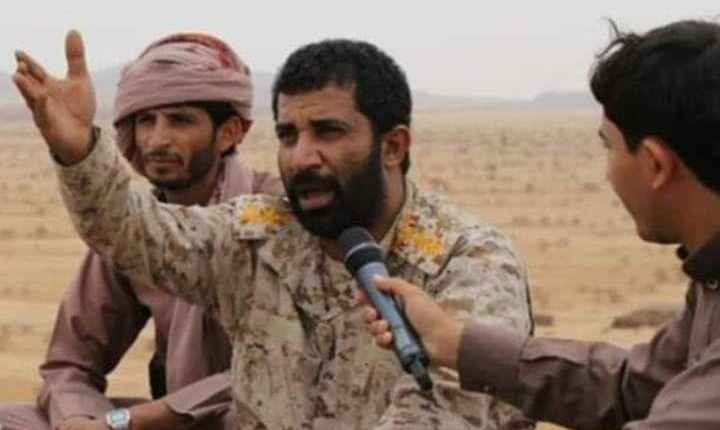 JAWF, Feb. 20 (YPA) – A high-ranking military commander loyal to Saudi-led coalition was killed on Thursday in an attack carried out by the Yemeni army forces on coalition military sites in Jawf province, a military official said.

According to the official, the commander of the so-called the 155th infantry Brigade in Sadiq Amin al-Okaimi alongside with several of his escorts and commanders were killed in the recent attack in al-Khamish front of Ghail district, waged by the army forces there in defense against invaders and their mercenaries. ”