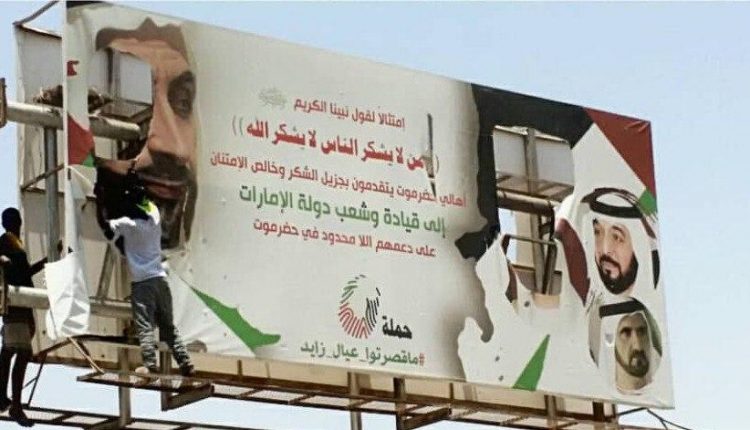 HADHRAMAUT, Feb. 20 (YPA) – Head of the Supreme Council of the Revolutionary Movement, Fouad Rashid, on Thursday called for a popular revolution in Hadhramaut province, eastern Yemen against the UAE occupation.

Rashid said the revolutionary movement will continue its protests during the next phase in Hadhramaut, against the UAE occupation in order to force it to reopen al-Rayyan Airport, which has been closed since 2015.

“Hadhramout sons’ protest is to put pressure on the UAE occupation forces and force them to open the airport to patients and citizens,” Rashid said.

Rashid, the honorable sons of Hadhramaut, and the Hadrami People’s Committee, called for active participation in the popular donation, until the reopening of Mukalla Airport.

This comes after the UAE, which has controlled Al Rayyan Airport in Mukalla since 2015, opened for a period of only five days in November 2019,  and re-closed it again.

According to a report published by the Us Associated Press in June 2017, the UAE has turned al-Rayyan airport in Mukalla into a military base and a secret detention facility for its opponents in the southern provinces.